In recent years, there has been a surge in demand for celebrity photographers. With the rise of social media and celebrities’ influence on popular culture, more people want to know what their favorite stars are wearing or eating for breakfast than ever before. Photographers have taken notice and have begun to develop new ways to capture those famous faces without being intrusive. In this article, we will explore some techniques and advice on taking great photos without being too invasive.

Always be respectful and courteous.

Above all, it is important to remember that you are dealing with people, not objects. It is essential to be respectful of their time and space and always behave in a professional manner. This means no yelling, no pushing, and no grabbing. If the celebrity feels uncomfortable or threatened by your behavior, they will likely not cooperate, which will result in a poor photo.

Get permission before taking any photos.

Before snapping any shots, make sure you get permission from the celebrity. It’s best to ask for permission in person whenever possible; if that’s not possible, send them an email or call their agent. This may seem like common courtesy, but it is surprising how many photographers violate this guideline. If you forget or don’t get permission, you might not only ruin your chances of getting a good photo but also risk retribution in the form of legal action.

Many celebrity photos are taken outdoors in public places where there will be people around, and distractions abound. When this happens, make sure to go over all factors with your subject(s) beforehand so they know what to expect when the camera starts clicking away. This includes keeping an eye out for strangers’ cameras or anything else that could be potentially distracting or damaging while shooting on location (e.g., loud noises, blowing sand). Make the subject aware that the photo will be taken from a particular angle to prepare themselves mentally.

In addition to being aware of your environment, you should also be conscious of the things going on around you and how they may affect the photo. For example, if there are people in the background walking or standing in an awkward spot, ask them to move; if there’s a construction site nearby with loud noises, wait for a break in the noise before taking the shot. It can also be helpful to scout out locations in advance so you have an idea of what to expect when you show up with your camera crew.

Use soft natural lighting as much as possible.

For the best results, ask your subject to face the sun and then turn their back toward it while you’re taking the photo. This will help achieve a nice, even light on their faces that look particularly flattering under certain conditions (e.g., overcast days). While hard lighting can also produce great images, too much of it for an extended period may cause damage to the eyes or skin of your subject. It is generally okay if your subject faces away from the sun with their shadow behind them because there should still be plenty of ambient light on their face(s) to capture details.

One of the most important aspects of taking great celebrity photos is capturing natural expressions and body language. This means avoiding stiff poses and letting your subject move around and interact with their environment instead. If they’re feeling playful, go ahead and capture that; if they’re having a bad day, try to capture that too. As long as you’re respectful of their feelings and not intrusive, you’ll likely get some great shots like what you see in television show memorabilia. 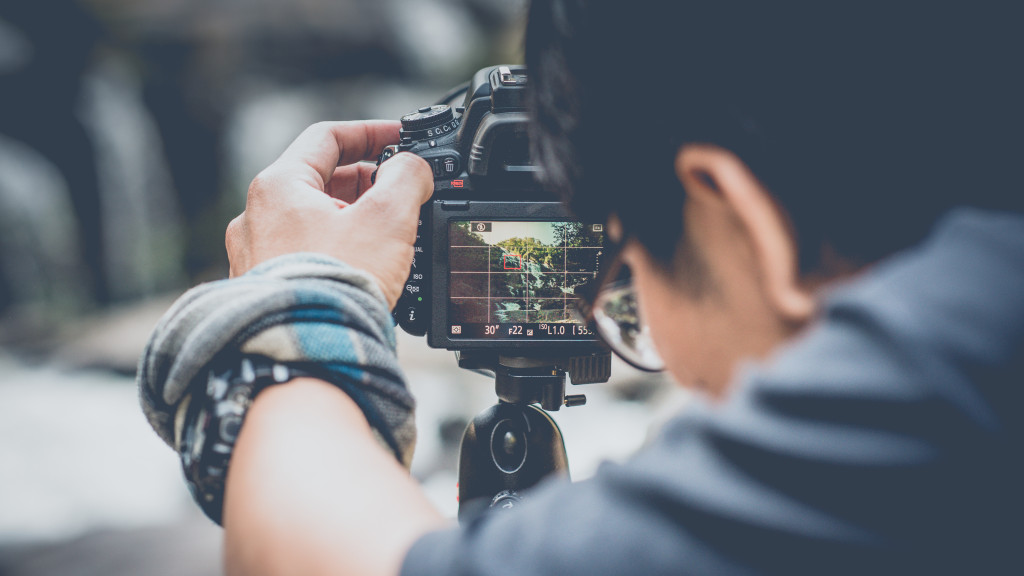 In the digital age, it’s easy to take lots of photos without wasting film (or hard drive space). This gives you a better chance of getting at least one or two good shots instead of taking just a few photos and crossing your fingers. It’s also important to be prepared for the unexpected; something as simple as a passerby walking into the background of a photograph can ruin what would have otherwise been a great shot. It would be best if you also were on the lookout for another photographer taking your intended shots so that you don’t get stuck with someone else’s photo in the end.

By following these tips, you’re on your way to taking better celebrity photos—whether it’s for a magazine spread or just a personal memento. Keep in mind that the most important thing is to have fun and not take things too seriously; after all, celebrities are just people, too.