The Relationship Between Contemporary Art and Sports

At first glance, when you take a look at the world of contemporary art and sports, they may seem to exist in two parallel planes that never seem to meet. Contemporary art primarily focuses on the skill of the hand and the ability to portray the complex issues that happen daily in our world through different media forms.

On the other hand, sports is an activity that is mostly focused on physical vigor. These two ventures seem very far off from each other. However, suppose you try to remove the preconception that these two are different and adopt a similar lens to understand both of them. In that case, you can grab quite a handful of similarities from these two fields.

The core concepts of art and sports, the differentiation between athlete and artist, and the overall understanding of the relationship between the two mediums dates back to as far as the early eighteenth century and the end of the nineteenth century. In this particular period, people analyzed the social implications of art and sports. Now, people have come to realize that both of them hold a special place in modern culture. In place of them forming their semi-independent world, it has been established that their rules do not necessarily coincide with ordinary life.

Furthermore, the first analysis of how they are intertwined lies in the narrative of athletes and artists being the protagonists. At the same time, the audience for both fields has similar ways of following the actions and interpretations of these people. People understood that whatever the worldview of athletes and artists was, this was also the likely worldview of their viewership.

The Aesthetics of Contemporary Art and Sport

The concept of aesthetics is not mutually exclusive to art. In a way, you could analyze the aesthetic link between contemporary art and sports equally in two ways:

On the first point, it can be observed that in contemporary art, there is less of a focus on the “overall look” of the final product. Though this is not to say that visual aesthetics do not matter in contemporary art, it just aims to point out that it is not the central consideration in usual artworks. As in the rise of installation art and abstractionism in many contemporary pieces, it can allude that what matters the most is the ability to strike an emotion; more particularly, the artist’s motivations have become more looked upon. Talking about how artistic processes are the primary consideration of art critics in trying to explain an artwork. 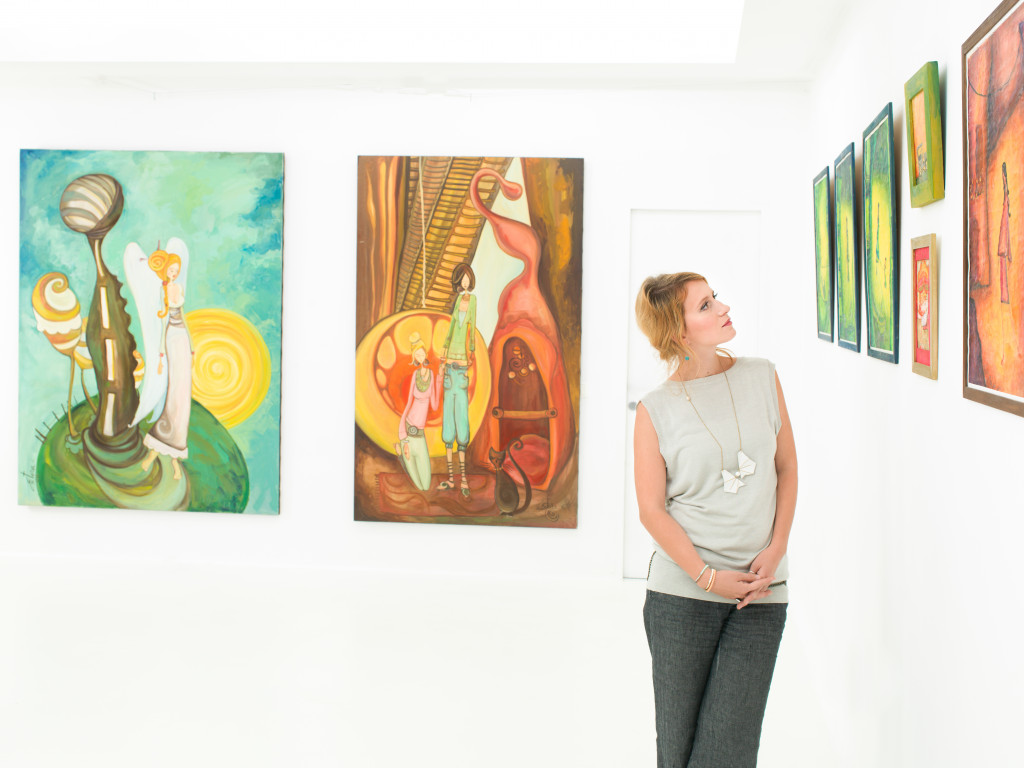 On the other hand, sports are quite the same. More than winning against the opponent, in recent times, recognizing sports as an art itself and as an actual hobby, people have come to realize that athletes work against themselves more, rather than gauging their performance against a competitor. Talk about how prestigious athletes work day and night to improve their performance despite being at the top of their game or the current champions of their league.

On the second point, both art and sport continue to manifest in daily experiences. Regardless if you are an artist or athlete, people engage in sports and contemporary arts. In modern days, the fields have become less restrictive. Participation in art is even directed sometimes by the artists themselves, or talk about how there are grass-roots levels of participation in sports in the modern era.

As time grew, people started to view the worlds of art and sports when treated as mediums that portray emotion, internal conflict and even create a lasting memory in the people involved in the process. You can usually see arts and sports working together as supplementary forces to make each other shine out better.

From the logos that sports teams use to the very uniforms that their athletes wear, it takes a particular artistic vision to perfectly portray the team’s identity through these objects. The rise of the sports director service, which focuses on creating creative film shots and videos, particularly for sports, shows how these two intermingle.

With that established, over time, it is obvious that sports and arts grew very important in the cultural and historical aspects of the society that people reside within. Instead of separating artists and athletes, they have a lot more in common than what people think. The field of sports has given art a unique subject matter, and art has enriched the field of sports with its ability to visualize sports in a new light. Hence, as different as these two may seem on the surface, they work pretty well together. And as long as art and sports develop, the two will continue to go hand-in-hand.