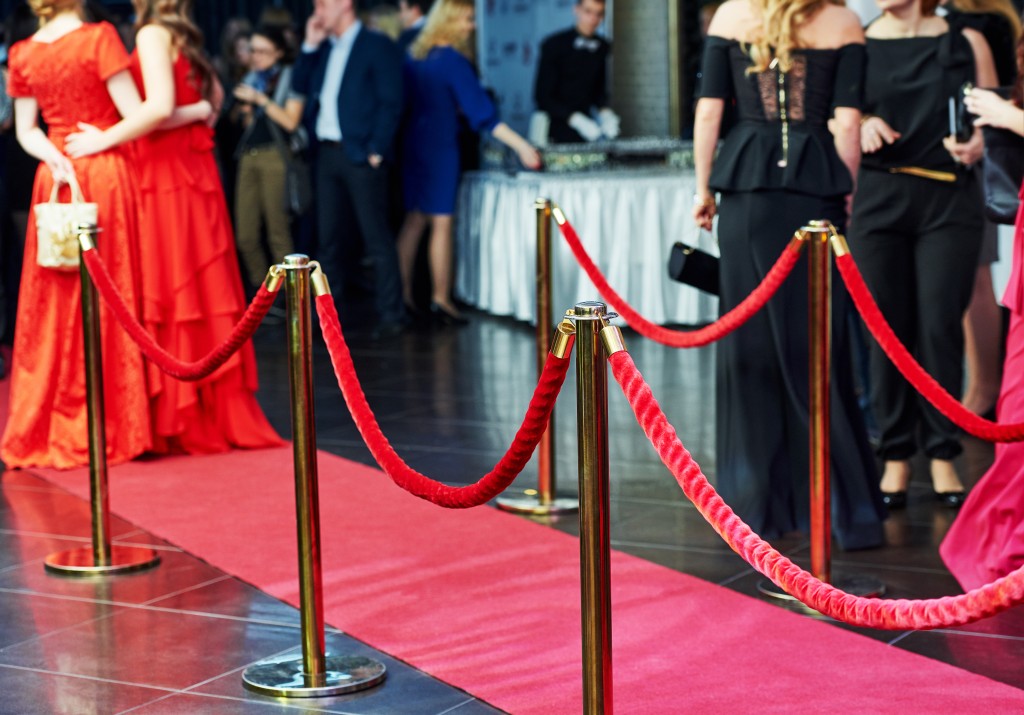 Celebrities and pop culture icons are some of the essential assets in the multi-billion dollar fashion industry. Some stars are the face of luxury brands. Kanye West has been endorsing much of Adidas’s line of shoes, including the famous Yeezy brand. This has lead to the company gaining at least a billion-dollar in revenue.

But there’s more to these fashion statements than just being “iconic” outfits: they’re also quite stylish, but not to the point of being too pretentious. While it’s true that some of these styles are flashy, they’ve been professionally designed for celebrities, and most have spent a great deal of fortune making the wearer look stylish without putting too much effort.

So what are some iconic dresses that we’ve seen so far for 2021? What’s going to be some themes this year? We’ll be delving into some of the fashion statements this year and how it will affect the fashion industry.

Ever want to go on a zoom meeting without having to dress-up in a pretentious manner? You might want to try out the black turtleneck with gold chains combo. Whether you’re an avid fan of celebrities from the ’80s, ’90s, and the early 2000s, this style fashion statement has been seen in many different movie stars and pop culture icons.

Remember Dwayne Johnson wearing this outfit? It’s been an iconic part of pop culture that people are hilariously making it into a meme. Although it does look great in almost anyone that you can rock it on any given occasion. Drake has also made his version of this outfit, which has gotten a lot of attention from paparazzi.

If you’re going to try out some fresh new sets of threads, why not also have some means of remembering some of the most famous celebrity icons in the past few decades? Paying tribute to these celebrities through autographed pieces of history is one that will complete your collection. Fortunately, there are authentic autographed music memorabilia that you can buy. This is an excellent way of showing your appreciation and love for your favorite pop culture icon. 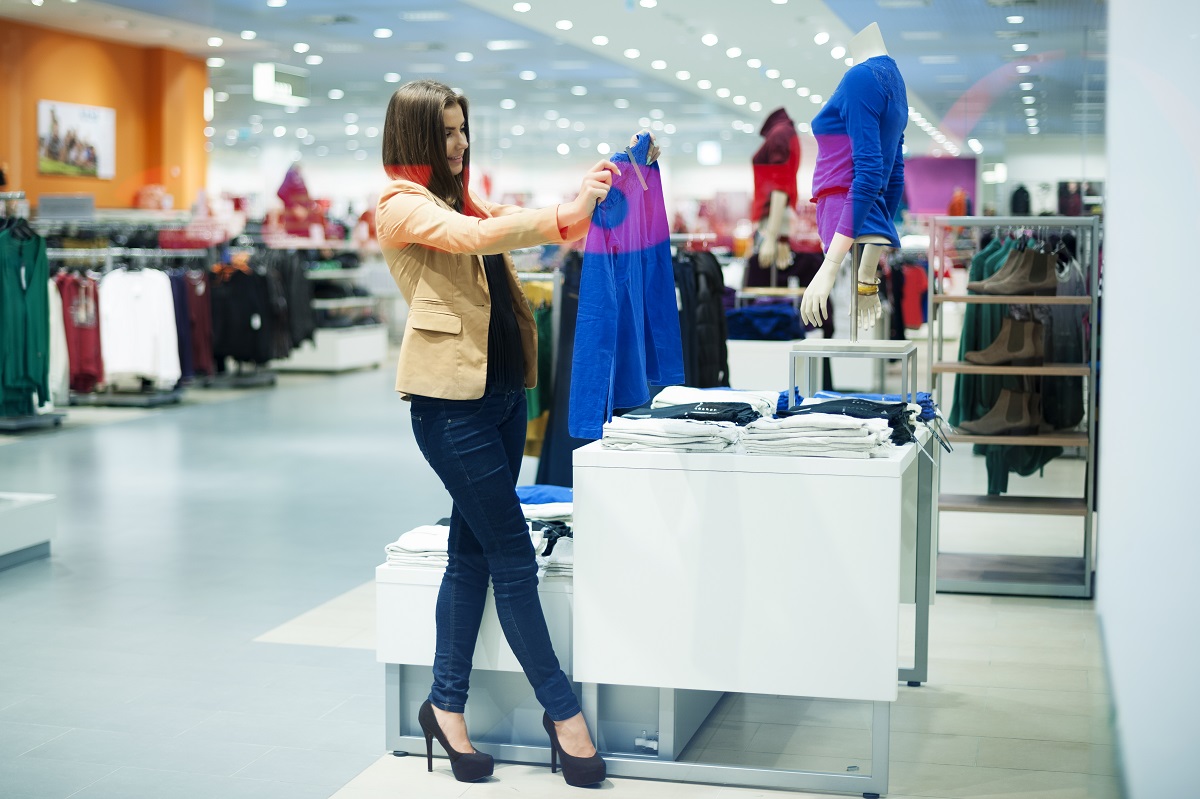 It’s hard not to talk about K-pop if we’re discussing fashion and pop culture. The K-pop industry has been skyrocketing in popularity in the last few years and will continue growing in popularity. With billions of engaged fans worldwide, the K-pop industry is known for being one of the primary sources of fashion trends outside the western sphere of influence.

One of the most famous boybands in the industry is BTS (Bulletproof Boy Scouts in English.) It’s important to note that much of BTS’s success is attributed to how they execute their presentation. Much of their appeal comes from their catchy music, mesmerizing dance moves, and message that coincides with their visuals. But other than their electrifying music, their outfits are one of the most groundbreaking parts of their live performances.

Of course, these boybands have an entourage of stylists that have to take into account each outfit for each person. RM, Suga, Jungkook, Jin, Jimin and J-Hope will usually wear clothes that will usually complement their personality.

The Pantone Color Of The Year

It’s hard not to talk about Pantone’s color of the year, which changes as each year passes. For this year, yellow and gray are the year’s color, and for good reason. What’s peculiar about 2021’s color of the year is that they’ve decided to add two colors instead of just one color.

Pantone described yellow and gray both complementary colors while still being independent, which helps represent unity and two-way support. With everything that’s been happening in the past year, it’s only fitting that we have colors that represent strength, healing, and optimism.

These palettes have been used in a variety of different industries, including architecture and fashion. When used together, they both evoke a sense of playfulness and solemnity while communicating with motifs of positivity. There have been lots of talks going around that many pop culture icons will be designing their dresses based on this year’s Pantone colors. Cate Blanchett was seen with her bright yellow-hued dress while Sienna Miller had a more bohemian-inspired luxurious Gucci dress.

Whether you’re wearing something a bit smart casual, something more hip-hoppy, or something more formal for events and occasions, it’s important to take a step back and ask yourself if these outfits would look great on you. Although you might love these celebrities, it’s crucial that you have your own style as well! 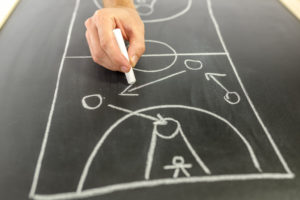 The Relationship Between Contemporary Art and Sports 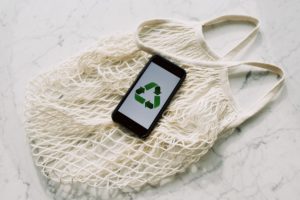 Simple and Unconventional Ways to Embrace an Eco-Conscious Mindset 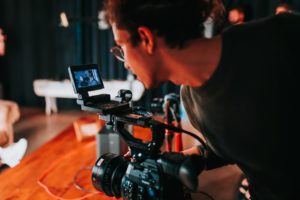 Video Creation for Small Businesses: 4 Things You Need To Know 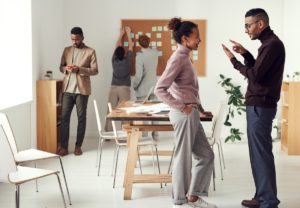 The Powerful Impact of Using Art and Design in Brand Promotions