Why It Makes Sense to Get Involved in Performing Arts

Performing arts are a type of art in which artists use their voices and bodies. This is often in collaboration with other artists, to convey artistic expression. Performing arts include a range of disciplines, including dance, music, theater, and circus.

Most performances happen in performing arts theaters. But then, some performances occur in other venues. This includes schools, churches, or civic centers. Theaters usually have a stage, where the performers act, sing, or dance.

As for an auditorium, the audience has a place where they can sit and enjoy the show. A performing arts center can be either a proscenium arch or a thrust stage. Proscenium arch theaters have the audience sitting in front of the stage.

Performing arts became an essential part of many cultures around the world. This provides a way for people to escape their everyday lives. With arts, they get to explore different worlds.

This also allows people to connect with other people. Some even share emotions and experiences, evoking different feelings in the audience. Audiences also feel inspired to do great things after each performance.

The arts also allow us to connect with other people in a deeper way, and to see the world in a new light. When we watch a performance, we are entering into a shared experience with other people. This creates a strong connection between us.

Performing arts can also be used to promote social change. Others use this to raise awareness about important issues. The performing arts also play a significant role in the economy.

Some of the earliest performing arts were probably storytelling and oral traditions. These were later supplemented by written traditions, such as plays and operas. The performing arts have evolved over time to include a wide range of disciplines, including music, dance, theater, and even circus.

How Performing Arts Contribute to the Economy

How to Get Involved in the Performing Arts Community 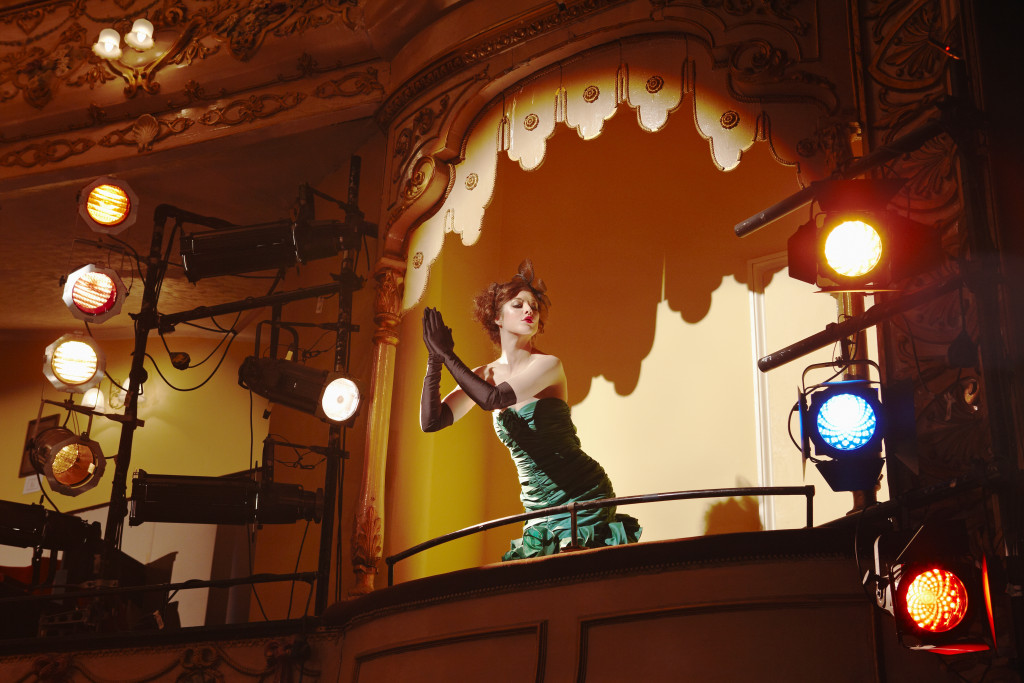 If you’re interested in pursuing a career in performing arts, there are some things you can do to increase your chances of success. You can attend performing arts schools or universities, join an acting class or ensemble, or audition for performing arts programs. There are also many performing arts competitions that you can enter.

Why Get Involved in the Performing Arts Community

The performing arts can benefit individuals who want to get involved in the community. By getting involved, you can enjoy many benefits, including:

Joining the performing arts community can provide several benefits to individuals. This includes enhancing creativity and self-expression, improving communication and collaboration skills, and developing discipline and focus. If you’re interested in getting involved in the performing arts, know that there are several ways to do so.