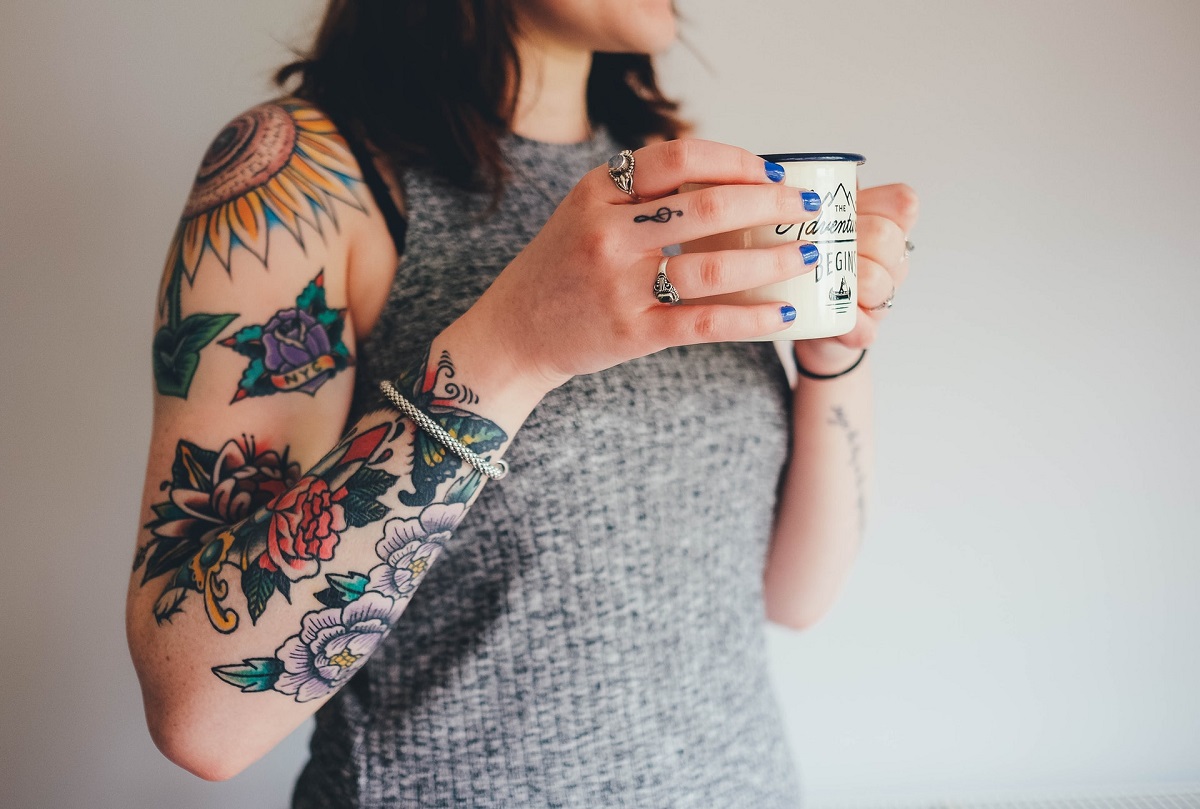 I get it, a lot of people have tattoos they regret the moment the fad disappeared (remember those dumb af finger mustache tattoos?), but don’t let that discourage you! There are tons of tattoo designs that are timeless, classic, and will never, ever get old.

But what’s the secret behind a timeless design? It’s simple: personal relevance. I’m a big believer of only getting a design inked if it has some sort of strong, personal connection with me. Yes, I do have some tattoos that I got when it was trendy, and looking back, I wish I didn’t get them. But thankfully, I would say 90% of my tattoos (I have two full-sleeves, a half-back piece, and a few individual tattoos on my torso) have a story behind it, or an emotion, a memory, or a motto.

These significant thoughts, complex as they are, can be distilled in some classic, never-gets-old designs, such as: 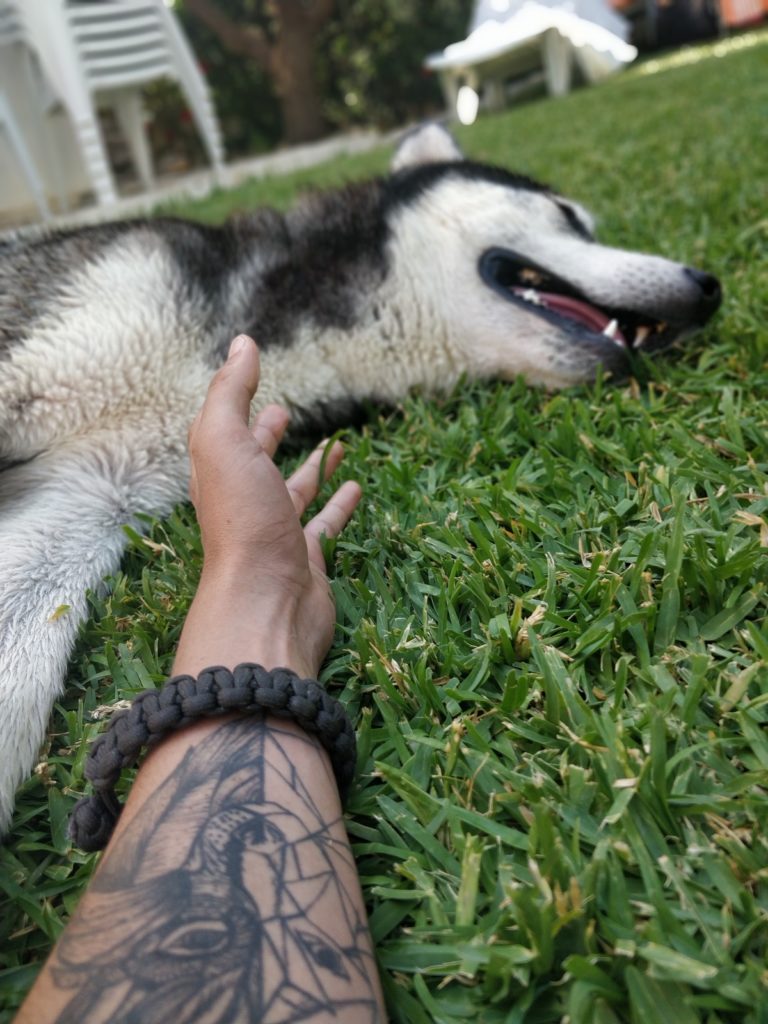 Whether it’s a fierce looking tiger or a mythical dragon, animal tattoos, when done correctly, can be some of the most beautiful pieces you can get, and can carry a complex system of meaning.

Many people who get animal tattoos get one to commemorate a favorite pet, which, for me, is the most poignant. Meanwhile, some people get animal tattoos to represent their spirit animal, which is also pretty cool. Whatever it is, make sure you go to an artist with experience in animal tats, as you’ll want to do this one right.

The human hand is one of the hardest things to draw, no matter the shape and size. This design can make even the most veteran tattoo artist sweat: after all, it’s going on their client’s body for the rest of their lives, they’re not going to want to draw a Mickey Mouse glove!

But aside from the technical difficulty, the human hand has so much symbolism depending on its position: an open palm has significant meaning in Eastern philosophy, while praying hands have both religious and jailhouse connotations.

The mandala is a spiritual symbol that’s used extensively in both Buddhist and Hindu art and religion. The mandala is a graphic representation of the universe: its complexity and wondrousness, its geometric symmetry, and many more.

It represents being one with the universe and the world around you, a symbol of your abandonment of ego and selfishness. And if you can live up to those ideals, then the mandala tattoo becomes a very personal and powerful tattoo. 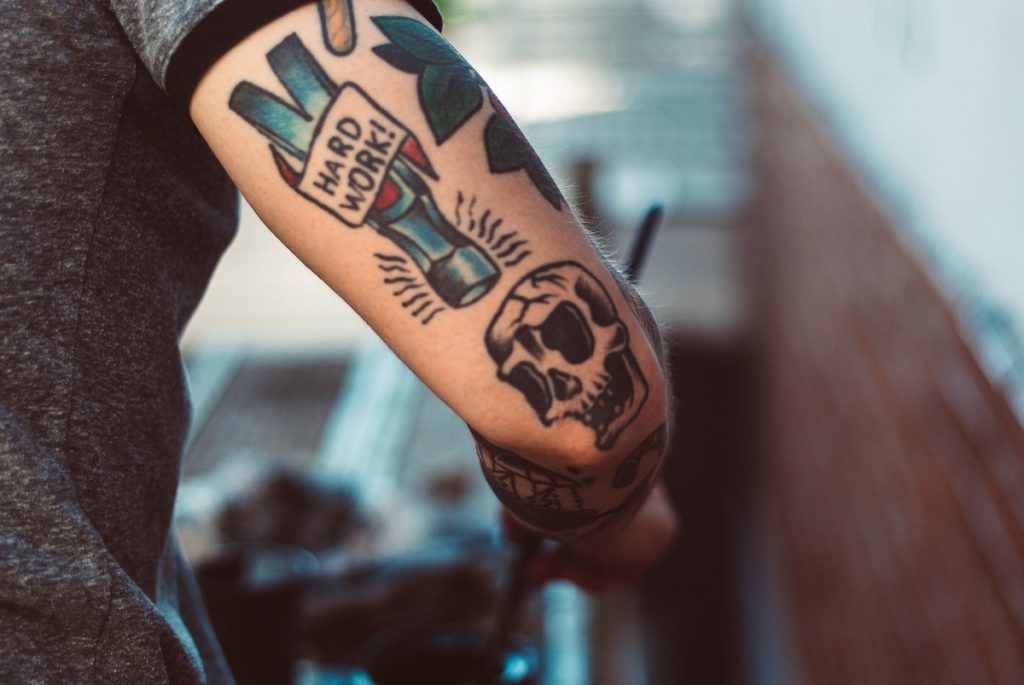 Ok, a small caveat: skulls are a classic representation of mortality, both in Western and Eastern art, but a flaming skull that looks like it was taken off the cover of some random late-80s power rock band is pretty kitsch.

If you want to get a skull tattoo, consider something a little more poignant: sugar skulls are trendy, but they also carry heavy meanings in Mexican religious beliefs, while a classic skull-and-bones tattoo symbolizes the free-spirited nature of the pirate life.

Be as creative as you want with your tattoo, but always, and always, make it something personal, something that means something to you, and something you’re going to enjoy for the rest of your life. 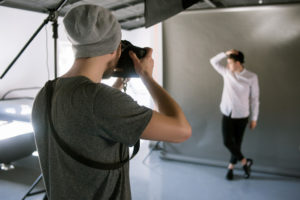 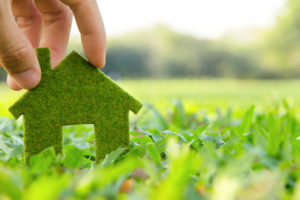 Sherwood Nitzsche June 3, 2020
Next10 Simple Upcycling Projects to Do Around the House for an Eco-Friendly HomeNext
Scroll to Top